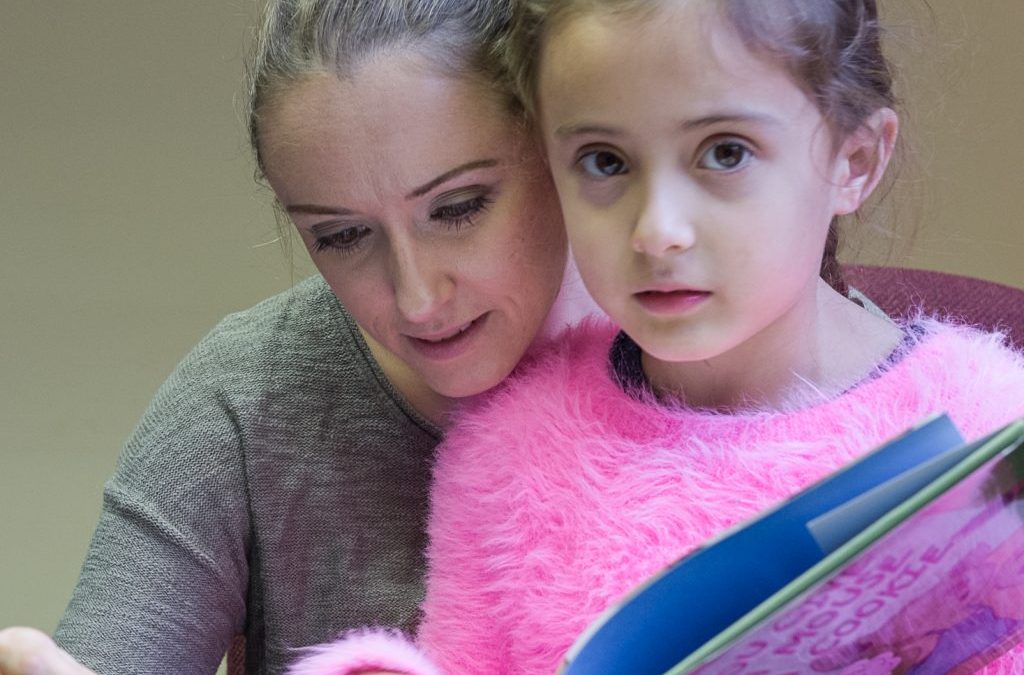 Liz and Azalea’s story is a testament to the love of a mother for her daughter. Two years ago, their journey together brought them from very difficult circumstances in Vancouver to live in Victoria, where Liz believes she can best provide a bright future for 5-year-old Azalea. And for Liz, like many single mothers and fathers, starting anew was necessary, and challenging.

Liz has been parenting on her own since she first learned she was pregnant. Azalea’s father was not prepared to take on the responsibility and care of his unborn child, leaving Liz to go through her pregnancy on her own. Isolated and overwhelmed by new motherhood, Liz was quick to reach out for support in the form of a young mothers program in Vancouver. Azalea’s father was wanting to be a part of their lives again at that point but was a very destructive force in their lives. With support and encouragement from the moms group she came to the realization that she could provide Azalea with a much healthier environment as a single parent. As Liz describes it, “I was doing it all on my own anyways.”

Incredibly, even in the midst of these years that she was fighting for a better future for Azalea, Liz was also hard at work earning a degree in social work that is now almost complete. Most of the time her days and evenings were filled with both school work and “homework from my lawyer” in preparation for yet another family court hearing. By the end of the court process Liz was depleted by the constant focus and worries about their future. But after taking some time to recover, Liz and Azalea embarked on their fresh start together. They share a very close bond with each other, spending many wonderful hours together reading, baking, walking the dog and playing games. Azalea is a bright and cheery little girl, secure in the unconditional love of her mother.

Liz reached out to 1Up on the suggestion of a mentor from the Bridges For Women program who thought this could be a good introduction to the world of social work. Here, Liz found a community of single parents who give and receive support every day. She also gained practical resources that have helped her to provide some of the necessities for Azalea like the Healthy School Snacks program, the school supplies project, and a Car Care Day she describes as “simply amazing!” These supports mean a lot for moms and dads like Liz, who work hard to make ends meet. A backpack with new school supplies can mean that a child can also go back to school with new shoes and a confident smile. As Liz so passionately expresses, “Stress and poverty have such a negative effect on children’s lives. Anything we can do to take away parents’ stress will help the children.”

Despite being a very busy single parent Liz finds time to give back to other single parents as a Peer Helper volunteer at 1Up. She is part of a team of more than 70 volunteers who welcome and support members as they navigate life as a single parent. Liz says she volunteers for the joy of being able to help people. “It makes me feel so good when I can help in some way.”

Get the latest 1Up news!

You have Successfully Subscribed!